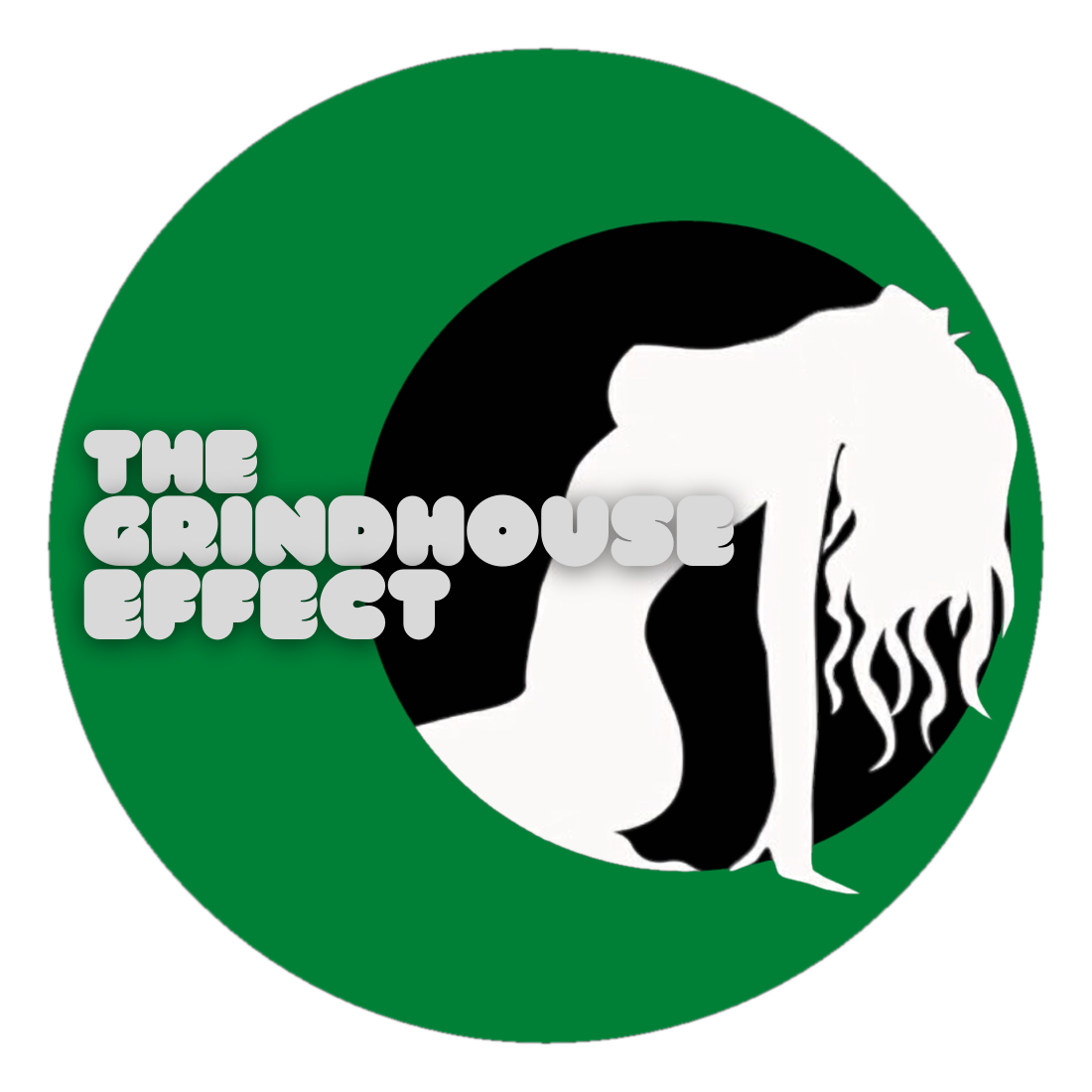 American Exxxtasy: Their Rise and Fall

“The hottest television in America!”

Satellite television in the 1980s was a bit like the Wild West: an untamed new frontier of endless possibility. While cable television offered channels not available to those with a standard TV aerial, programming was sparse and expensive. While many settled for less, more adventurous viewers erected enormous dishes in backyards from sea-to-shining-sea and scanned the skies for something new and different.

In those halcyon days, these fledgling satellite channels had yet to scramble their signals. All one needed to enjoy their programming was a dish and an open sky. Satellite viewers enjoyed unrestricted access to a vast array of new networks from CNN to HBO. These fairly family-friendly channels shared the heavens with a few naughty neighbors. It didn’t take long for adult entertainment to make its way into the living rooms of satellite owners. Channels such as Fun Unrestricted Network (F.U.N.) and Tuxxedo soon appeared – but none were quite as naughty and well-remembered as American Exxxtasy.

Launching in the early 1980’s, American Extasy (note the singular ‘x’) soon set itself apart from its adult competitors. While other adult channels relied upon European softcore fare and American T&A comedies, American Extasy offered edited versions of the biggest adult films of the day. While explicit penetration scenes were trimmed, plenty of smut remained for viewers either unable or unwilling to venture into an adult cinema. Hot on the heels of the video boom, adult films were now available in the privacy and comfort of home.

American Extasy was extremely popular and completely unscrambled in the early days. Based upon reports from viewers of the time, daylight hours were filled with trailers, computer-generated text screens and sexy clips. The real fun began as the sun dipped below the horizon. It was then that viewers were treated to an evening’s worth of edited adult features. A quick Internet search will reveal dozens of former viewers attributing their first glimpses of such stars and Veronica Hart, Seka, Eric Edwards, R. Bolla and Kay Parker to American Extasy.

In 1985, the folks at the channel decided to crank up the heat and up the ante with the introduction of American Exxxtasy. After a brief testing period the channel began offering uncut hardcore films throughout the overnight hours. For the princely sum of $399, subscribers received a descrambler box and a year of access to “the hottest television in America.” It was at this point that American Exxxtasy attained legendary status…and began to attract unwanted attention.

American Exxxtasy‘s reign as the greatest adult channel on satellite would continue unchallenged until March 9, 1990, when the channel that started out with such a bang would limp off of the airwaves with a whimper. Without warning, viewers were suddenly confronted with a series of three computer-generated messages of doom: the fire had been put out on American Exxxtasy by GTE on the grounds that they were broadcasting “obscenity.”

The on-screen messages cycled for a few days until the channel went dark forever. Of course, the reasons for the channel’s demise weren’t nearly as simple as an accusation of obscenity. As it happens, high school students in the American South (go figure) had been videotaping American Exxxtasy‘s programming and selling the tapes to their fellow students! Several parents filed suits which remained in a legal tangle for years. Therein, however, lies the rub.

If these teens had access to adult material from satellite providers such as American Exxxtasy, it means either their parents were subscribers (which makes them hypocrites) or they were using illegal descramblers (which makes them crooks.) Either way, the fate of American Exxxtasy was sealed. Similar lawsuits would also topple other channels showing adult material. However, the pioneering legacy of American Exxxtasy has paved the way for today’s premium adult channels, meaning consenting adults will continue to be able to access and enjoy adult entertainment at home for many years to come.

My hat is off to American Exxxtasy for paving the way!

You can get a feel for American Exxxtasy courtesy of these videos on YouTube. These aren’t my uploads, so all credit to the original uploaders. (Two of the clips have been removed from YouTube, so I have re-uploaded them here. All links below should now be working!)

American Exxxtasy: Videocipher II
Our favorite adult channel announces that it has adopted the Videocipher II encryption system…and how you can get in on all the hot action!

Tuxxedo Network
This is a fun one! American Exxxtasy’s softcore sister network Tuxxedo gives us a taste of all the adult films it has lined up for viewers in the coming weeks! Full of great clips! 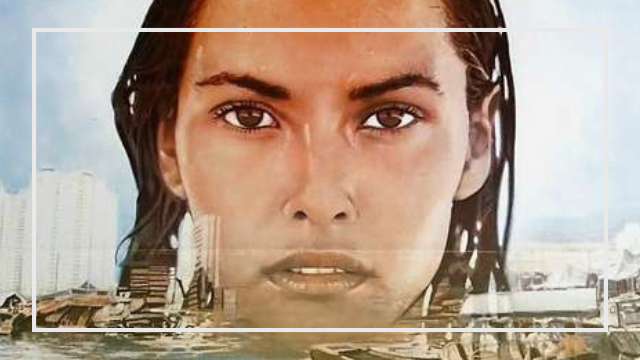 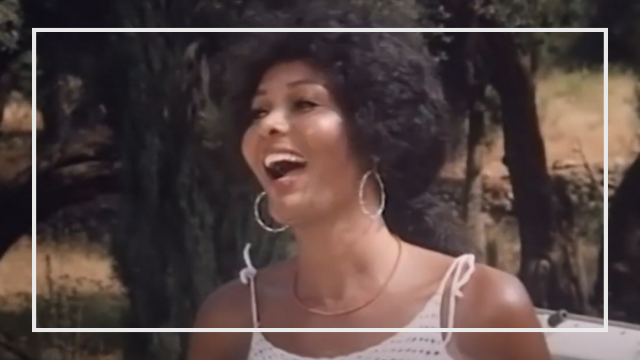